Are You A Good Driver? 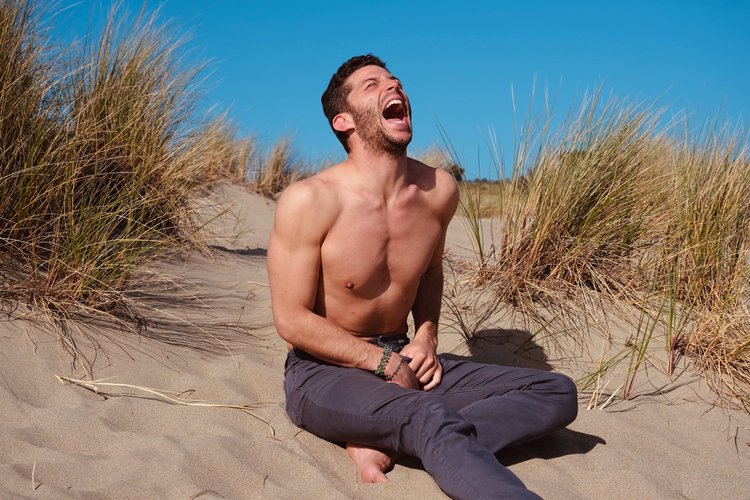 I’ve observed a trend in men as of recent. Over the years I’ve worked with very powerful and successful men. There are troubles, desires, and ambitions we all share.

Secretly, almost every man I have met is carrying a deep desire. A longing. An unattainable vision for himself that he conjured from years of movies, television, daydreaming and fantasy.

What I have observed, especially in the younger generation, is that man will sacrifice truth for the sake of feeling in control. Man will sacrifice relationships and love for the sake of feeling like he is winning in this game. Man will spend all of his energy, time & money being completely driven by the subconscious desire of being in control. He sets his life up perfectly so that he never has to be triggered. Always in control, always seeking pleasurable experiences, and keeping people around him to affirm how bad-ass he is. Man will be a robot if it means he can feel like he is winning.

Desensitized to his vulnerabilities. Desensitized to his emotions. Rigid, controlling, & energetically closed. Completely unaware of the magnitude and range of forces on this planet and within himself. Unaware of God, the universe, and just how small he is and the game he is playing in the grand scheme.

I eventually was humbled with devastating losses in my BJJ (Brazilian Jiu-Jitsu) career, a girlfriend breaking up with me, and a 3.5 year illness with Lyme & mercury poisoning.

Eventually as a law of the universe, the man will eventually be humbled. And he will be lucky to have such an experience. Whether it be illness, a woman, death of a loved one, financial loss, breakup, betrayal, something will hit the man deep in his guts. If he is not so lucky in this lifetime, then it will hit upon death. But whenever humble pie arrives, it will cut through his illusions and it will be too loud to ignore. He will have no choice but to presence his vulnerabilities and awaken to his sensitivities.

Here’s the thing. In the game of life, there is a massive difference between having an awesome car and being a good driver. The Netflix documentary “Senna,” highlights Ayrton Senna becoming a multiple time Formula 1 champion. In the documentary he was asked who his best opponent was of all time? The obvious answer should have been any of the other world champions he faced at the top. Schumacher? Prost? A surprise to the viewer is that he said it was one of his opponents from Go Kart racing that regularly beat him decades prior. “When driving was pure, and all the cars were the same. No politics, no games, no advantages. Just pure driving.”

Metaphorically, men today are only focusing on having shiny, fast, sexy cars.

Exercising and getting a perfect physique. Making a lot of money. Sleeping with the attractive women. Social media growth and creating the perfect image for their brand or self. Bravado, machismo characters. Even within the spiritual realms people are just creating spiritual characters. Stuck in the physicality and materialism of life having no understanding that they are in a temporary car. They are not the car. Having an awesome car and working on improving your car is absolutely fcking awesome. But don’t be fooled, it is only half if not less than half of this lifetime’s mission.

Focusing on becoming a better driver is focusing on consciousness and awareness itself. Have you cultivated an unshakeable presence? Why do you do the things you do? Are you truly sovereign in your actions or are you being driven? If you were cut off from your finances, relationships, job, or image could you be okay? How well do you know yourself? Do you know the corners and crevices of your mind? Have you been battle tested?

The essence of an excellent driver is that you are aware of the deep internal forces that fuel your motivations, desire and ambition. You have connected to and made allies with the hidden, subterranean level of yourself. You know what makes you tick. You are humble in victory and in defeat. You respect your limitations but do not let them undermine your ambition. You have learned how to navigate through challenges and limitations without pretending, denying, or trying to control the reality of your experience.

These days, if I had to choose a team or a tribe, I would choose an amazing driver with a shitty car over a shitty driver in a Ferrari. I don’t care how much money you make. I don’t care how many followers you have. I don’t care about your characters that you have created to navigate through the world. Where is your essence? Can you be present with me? Are you aware that you are nothing and everything.

They call Brazilian Jiu Jitsu the great equalizer. This is because as soon as you step on the mat it doesn’t matter how much money you have, how many limbs you have, how much you weigh, if you are a doctor, lawyer, or how many women you have slept with. The mats and the sport will humble you.

My mission that I am carrying out is creating an ever-evolving spiritual sport like BJJ where men can be battle tested, find what they are made of, and learn how to be an excellent driver. Make sure you are on my main email newsletter to find out about more information like this in the future. 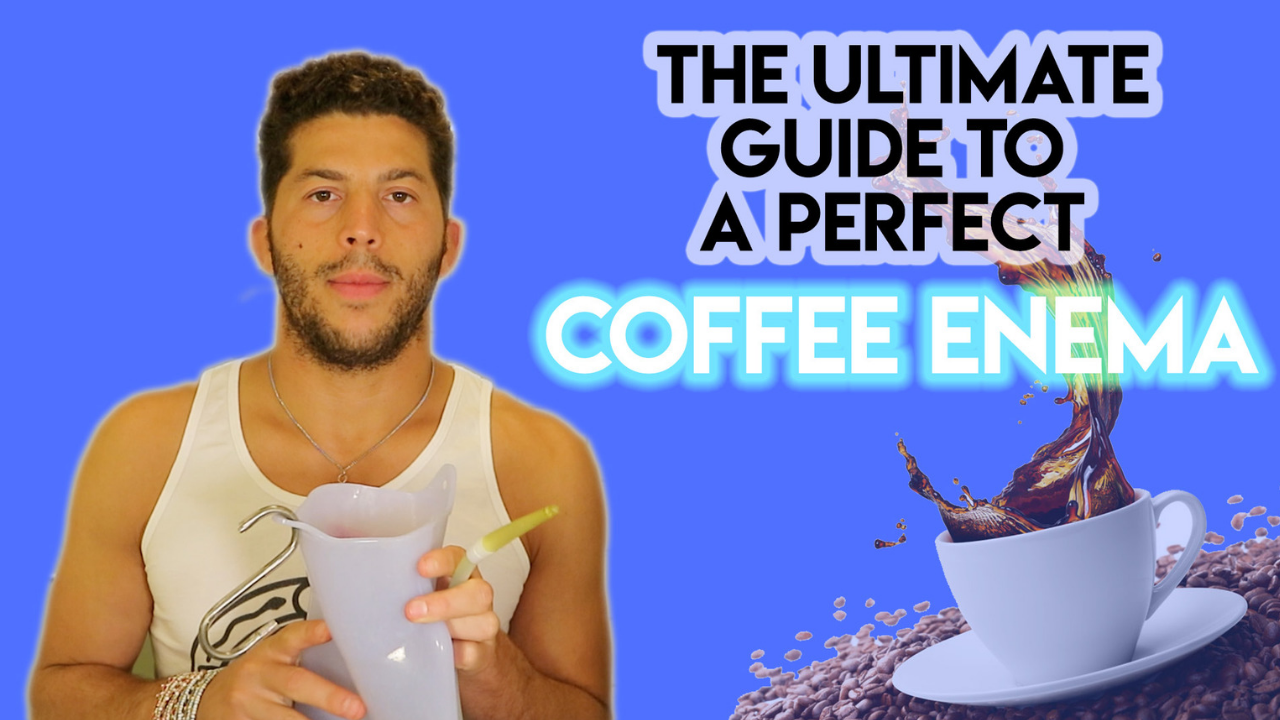 HOW TO DO A COFFEE ENEMA (Liver/Parasite Detox)