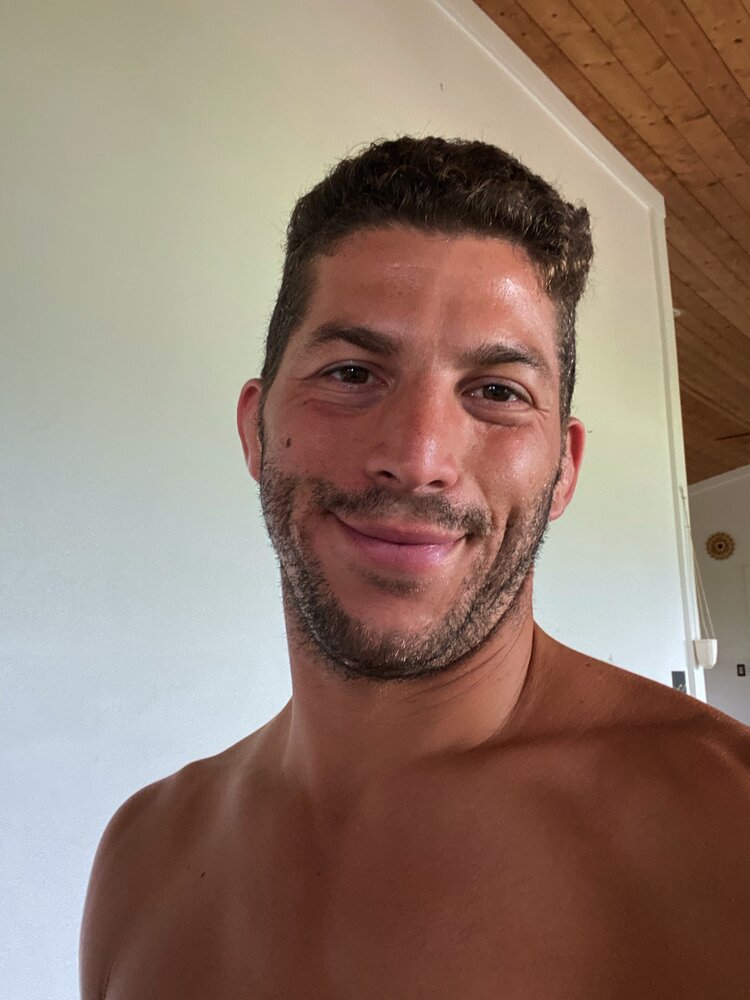 I’ll never forget a story I once read about neurologist Oliver Sacks.  He was observing a group of his patients during the presidential speech in 1984. These patients suffered from aphasia, an inability to process spoken language, usually because of a stroke.

Aphasic patients have a heightened ability to interpret body language, tonal quality, and other non-verbal cues. The brain damage that is suffered typically leads to a finely tuned capacity to pick up emotional truth from fiction. Essentially, aphasiacs have an awesome bull shit detector.

So as Ronald Reagan was delivering his speech, Oliver watched as all of his aphasic patients were laughing, amused, and some keeled over in disbelief.

“Either he is brain damaged, or he has something to conceal” was an exact statement from one of the patients.

For all his charm and rehearsal, Reagan wasn’t fooling any of the aphasics.

He was being inauthentic and he probably didn’t even know it. And was probably suffering from early stage alzheimers as well.

The story reminds me of shifts in perception I’ve experienced from doing deep spiritual transformation work and opening up the empathic channels:

1. Everyone feels fake.
Whether they know it or not, many people are very inauthentic. Some are intentionally being manipulative. Some are unconsciously owned by the innate desire to look good or the desire to be liked. Others can’t face truths that exist deep within their belly. But what we are left with is a radically inauthentic society existing in a socially acceptable custard where we protect each-other from ‘feeling bad’. But what begins to happen as we deepen in our personal practice is that the disparity between somebody's words and the energy that they are bringing to a space becomes apparent. Sometimes it can be difficult and confusing for an empath to know which part to respond to - the words or the energy!
(To be truly free and authentic, we must witness and integrate the incessant need of being liked, loved or looking good. Even with the best intentions, somebody can still be inauthentic if they are owned by wanting to ‘perform’ or wanting to be liked)
2. You begin to rest in a seat inside that is not tethered to the dramatic swings of the emotional body and mind.
Have you ever accidentally cut somebody off on the road, watched as they absolutely freak out, and put their life on the line by trying to give you the middle finger? There you remain perfectly still, completely unphased, aware of how silly it would be to give in to the internal emotional hijacker that wants to steal your mental real estate? Having access to the inner observer makes life feel like a grand movie but nobody else in the movie knows that they are acting! This can make one feel quite insane if they don’t have context for what is happening on the collective level of consciousness.
3. Voice Stream.
You become acutely aware of where somebody's voice comes from within their body. This is what’s known as the “voice stream.” Similar to #1 above, inauthenticity and intentions becomes very apparent when tuning into somebody’s voice stream. One can feel if somebody is speaking from a deep resolve in the belly or speaking from the fleeting wind of the mind. One can feel if somebody has an agenda or is in integrity. One begins to be able to sense how well somebody knows themselves just from tuning into their voice. Furthermore, the ‘content’ that is being spoken becomes less important if the voice stream does not align with what you are about. For instance if a sexual tantric teacher is speaking about getting in touch with rage but has zero connection with his/her belly, the content of the words becomes less appealing and less impactful without the space to go along with it (see below). There are countless examples of this that I will let you tune into for yourself.
4. Life becomes a series of ‘spaces.’
As I deepen my practice, life and it’s interactions can be defined in a series of spaces. ‘Spaces’ of consciousness are essentially flavors, colors, feelings and spiritual forces that enter a room as one interacts with the world. Ever have an experience of speaking to somebody's ego? The ego carries a very particular space of consciousness. It’s small, tight, rigid - always threatened. Or what about feeling the space of somebody who does a lot of drugs? Depending on the kind of drugs, there is usually a fracturing or a frenetic energy in the space. Different rooms also carry different spaces of consciousness. Tune into the energy of a casino. Or tune into the energy of a bar. Or the energy of a monastery. The point is that when we allow the mind to take a backseat, spaces of consciousness and our bodies reaction to these spaces becomes very loud! And can inform us of where we want to go and who we want to hang out with. This internal calculator of feeling is far more intelligent than the simple calculator of the mind.

If you feel like you are tripping on acid in 2020 and 2021, but you aren’t taking any drugs, don’t worry you are not alone! We are entering a split in consciousness and it can be quite destabilizing. It may feel like you are a different species at times. Some of us move to Homo Sapien Spiritus (awakened & wild human being) while others go towards Homo Sapien Domesticus (domesticated human being).

Does The Universe Give You What You Want or What You Need? 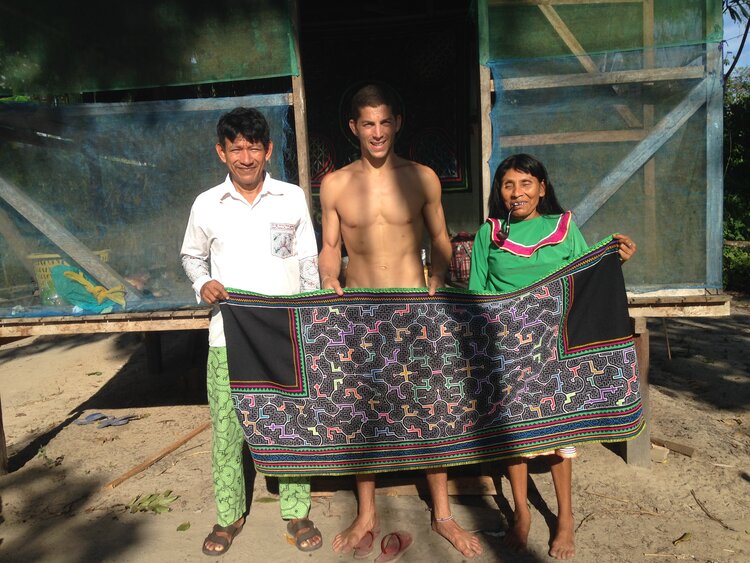 The Shadow Side of Ayahuasca

I don’t drink ayahuasca anymore. I never will again.