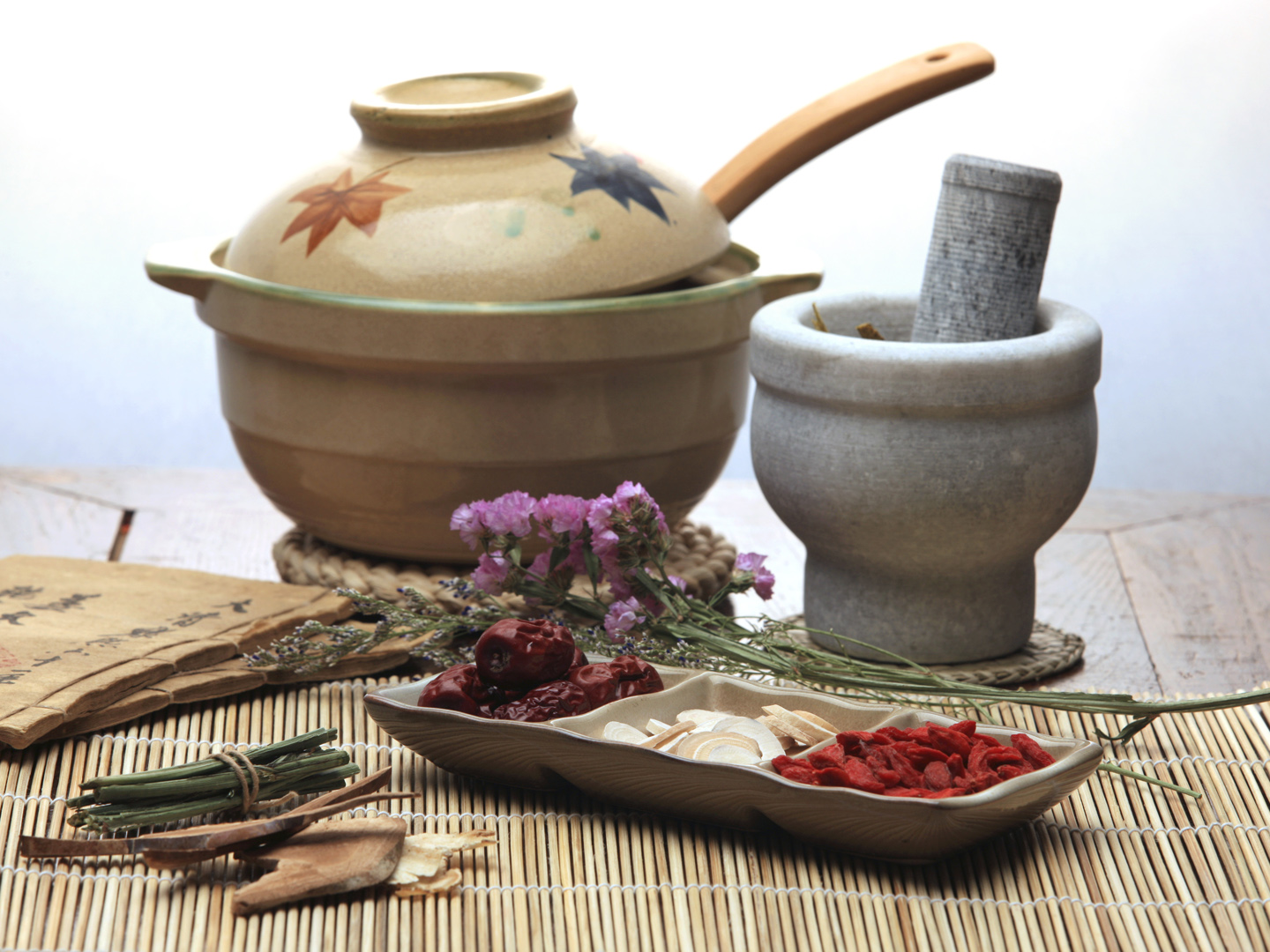 Slowly but surely ancient Chinese medicine has been making its way into mainstream medicine.

For thousands of years, this ancient form of healthcare has treated everything from inflammation to depression.

Now, modern scientific studies are starting to back up its long-held beliefs.

Can ginseng help you lose weight?

But first, a brief history:

What Is Chinese Medicine?

Ancient Chinese medicine is a holistic healing system that looks at the body, mind, and soul as a continuous stream of energy called “Qi.”

The goal of the practice is to stimulate the body’s innate healing abilities.

It includes a variety of treatments, including dietary advice, acupuncture, tai chi (exercise), cupping, and herbal remedies, but more on that later...

Ancient Chinese medicine wasn’t first studied in the U.S. until the 1970s, but before that it had been practiced in Asia for at least 2,500 years.

Then in the ‘70s ancient Chinese practices like yoga, meditation, and tai chi became wildly popular.

Since then modern scientists have conducted hundreds of studies into their practices.

Over the past several decades, ancient Chinese medicine has started integrating with conventional medical practices across the U.S.

For example, according to a 3,200-person study more than 50 percent of U.S. physicians plan to increase their use of ancient Chinese medicine practices. (1)

At the same time, more and more medical schools are recognizing the importance of holistic treatments.

This is accomplished by healing the person’s “vital energy,” or Qi,  through therapy and nutrition.

By healing the Qi along certain meridian lines, you can treat inflammation and prevent disease throughout the body.

The concept of Yin and Yang also comes from ancient Chinese medicine.

According to the belief, the body is filled with opposing complementary energies, and that to be healthy these must be in balance.

According to ancient practices, Chinese herbs heal organs by restoring balance to the Qi.

Of course, modern researchers have slightly different explanations, but we’ll get into that in a second.

Everyone can agree though that organic supplements like, deer antler, cordyceps, ginseng, goji berries and reishi all have powerful effects on…

Now let’s dive in and see what these five modern studies have to say about ancient Chinese medicine:

Deer antler medicine is made from the soft tissues found inside live deer antlers.

According to the ancient literature, deer antler improves circulation, supports the kidneys, cleanses the spleen, and strengthens the muscles by nourishing the Yin energy (of Yin and Yang). (2)

The mice were given 8.2mg of deer antler extract a day for 28 days.

They were then forced to swim for long periods.

The mice that were treated with deer antler extract had significantly fewer indicators of fatigue. (3)

Cordyceps are a parasitic mushroom that grows on the backs of caterpillars and slowly devours them.

In the study, 28 adults in their early twenties supplemented with high doses of cordyceps for 1-3 weeks.

Researchers then tested how well they performed in multiple 3-minute stationary bike sprints.

Ginseng is another ancient Chinese herb that has similar properties to cordyceps.

According to one study, ginseng may even promote weight loss:

In the study, obese mice were administered daily ginseng for two weeks.

Goji berries have been used in ancient Chinese medicine since 200 B.C.

Ancient practitioners prescribed them for liver and kidney health because of their detoxifying properties.

According to ancient beliefs, these detoxifying effects cleansed and balanced the Qi.

Goji berries are packed with amino acids, antioxidants, and minerals like potassium and selenium.

In one study, researchers were able to inhibit the growth of cervical cancer after just four days of treatment with goji berry extract. (8)

Reishi mushrooms are in the adaptogen family along with cordyceps.

They contain a ton of antioxidants and other healthy compounds like beta-glucans, triterpenes, and polysaccharides.

Ancient Chinese healers called it the “king of mushrooms” because of its long list of health benefits, including calmness, heart health, liver health, anti-aging, strength enhancement and stamina. (9)

In one 2017 study, human breast cancer patients were treated with a combination of reishi and turmeric extract.

Ancient Chinese medicine practices have traveled through time over 2,000+ years to fuse with modern medicine.

As it turns out, there was a lot of hard science behind their beliefs in meridian lines and Qi.

...and reishi contain powerful anti-inflammatories and antioxidants that do everything from treat cancer to boost energy.

Click here to learn how you can use Notobravi to elevate your wellness.