Your Bank Account Is Empty Because You Are Pulling Your Pud 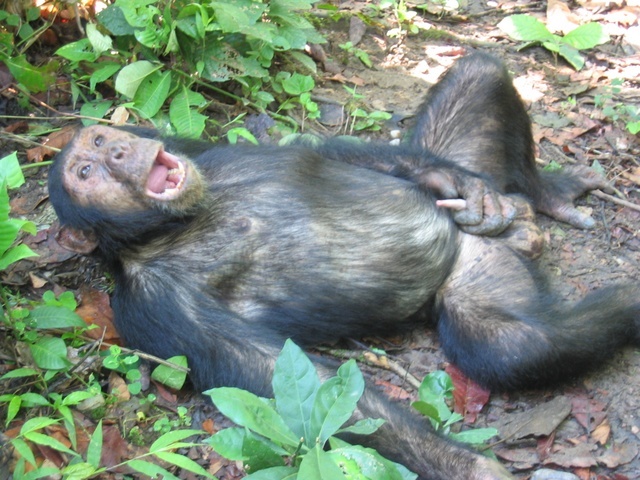 But let’s face it. Alone in our bedrooms and bathrooms, with nobody but the world tuning in on our hacked webcams, we watch actors go at it, and vigorously stroke our sexual organs until some primal goo comes out.

Do we question it? Do we ever try not to do it? Or has it just become an ordinary and accepted part of life.

It has been my secret ally through the BJJ Pan American Championships,

through deep in the Amazon Jungles working 31 times with the hallucinogen ayahuasca,

through four years of an intense spiritual journey, and through helping thousands around the world recover from chronic and mental illness.

Cosmic Pat On the Back: Our genetic and biological mission here as human beings is to survive and replicate. When we release our DNA into a tissue, we are basically saying to ourselves “Good job today buddy. You did it! Congratulations! Now go rest because you did what you had to do today. You don’t need to better yourself today, or go after what you want, because you did it!”

Do you know that in Napoleon Hill’s Think And Grow Rich (one of the most important self-help books ever written) he has a whole chapter devoted to sexual transmutation?

In the book he noted that all men of genius used their sexual energy as fuel for their creativity. He stated that every single extremely successful person that he knew of was highly sexual by nature, but redirected the energy for their work. Sir Isaac Newton and Nikola Tesla just to name a few.

Muhammed Ali and Sugar Ray routinely practiced abstinence from ejaculation before fights. As well as countless other fighters, boxers, and UFC champs.

Tip: Redirect your sexual energy and make love to your mission instead.

Qi (chi) & Prana: When most people hear these words, they scream “new age bullshit” but stay with me here. What we are as human beings is energy floating through time and space. I don’t think any scientist can debate that. And for thousands of years, ancient medicinal practices have stated that our sexual energy is the most powerful source of energy we have as human beings.

So by constantly releasing and wasting this energy, we are bleeding our vital life force. The French even refer to ejaculation as ‘petit mort’ or ‘little death.’

Don’t like all this new-age talk? Okay how about this. Semen is only 1% sperm. The rest is composed of over 200 separate proteins, vitamins, and minerals. So when we ejaculate we are also dumping a mineral load.

Into boosting your testosterone? Here is a study that shows that 3-week abstinence from ejaculation increases testosterone in men. https://www.ncbi.nlm.nih.gov/pubmed/11760788

What happened to passionate connection? Intense lovemaking? Where has our depth gone?

I view pornography like gambling. Back when I used to play a ton of poker, every single other aspect of life became super boring. The only thing that could keep me entertained was playing poker and gambling for thousands of dollars. The problem is, that even if I was making money, I was still ultimately losing, because life became meaningless.

In another one of Napoleon Hill’s books, Outwitting the Devil, he talks about what resisting ejaculation can accomplish:

In my life experience, and my clients experience, I can 100% attest to this. Reducing your ejaculation can lead to more happiness, energy, clarity. Oh and also more women if that’s one of your goals.

The goal here is not to avoid ejaculation entirely. In my experience, and according to many ancient scripts, that makes us crazy. It is about limiting ejaculation though. The average rule here that I tell my clients is to ejaculate 1x every two weeks. With reducing the frequency as one gets into their 40’s and 50’s, in the winter months, and if one is chronically ill.

What about sex? You can still have sex, just please her then stop. This will require slow, passionate, mindful sex. Then you’ll have to go for a run and do some pushups. This whole thing requires discipline, but you’ll create an empire in the process. 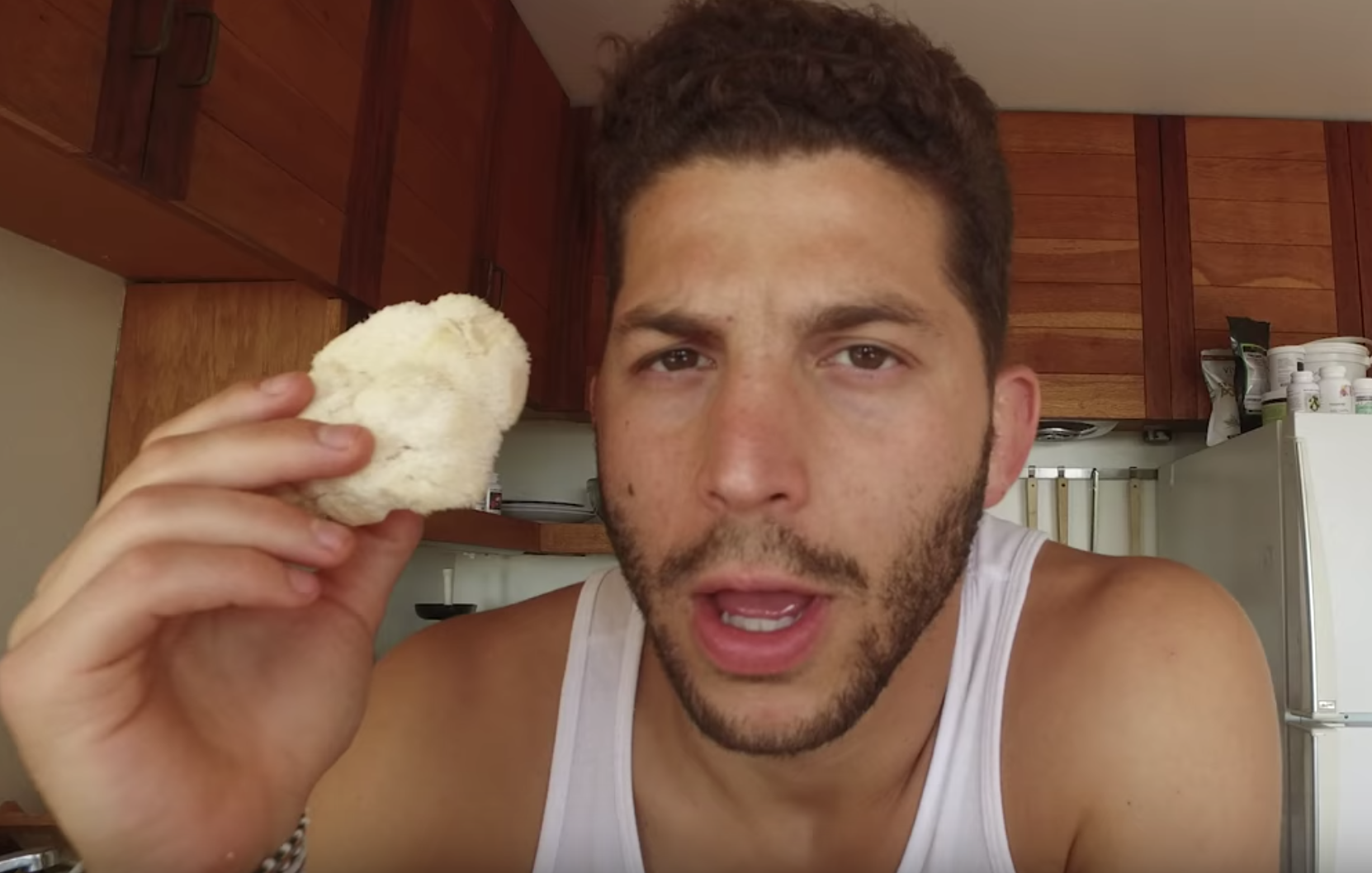 How To Heal The Nervous System

Are Hemp Suppositories the future of CBD Supplementation?

Are Hemp Suppositories the future of CBD Supplementation? 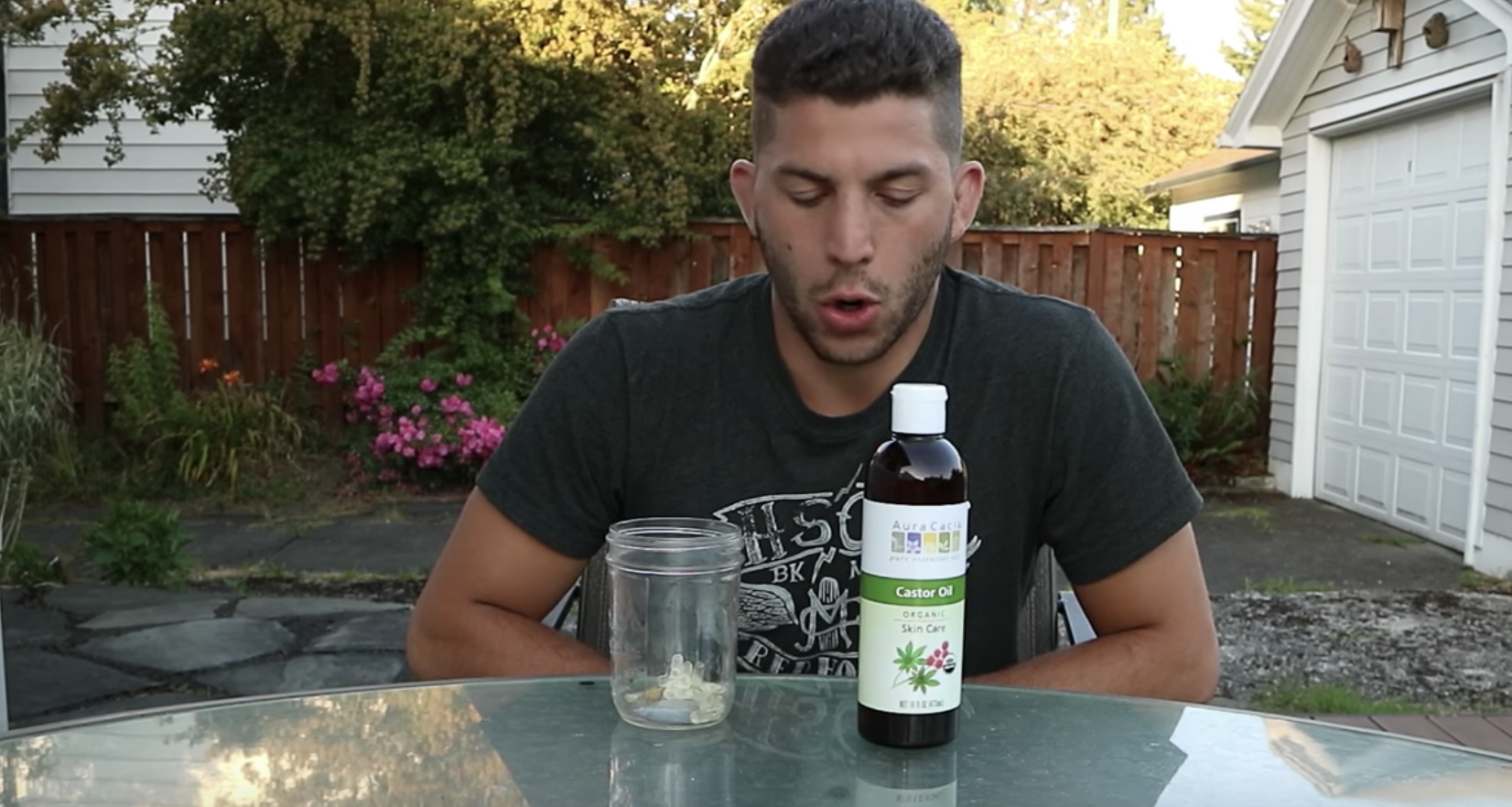 Are parasites sucking your life force? Eating your nutrients?